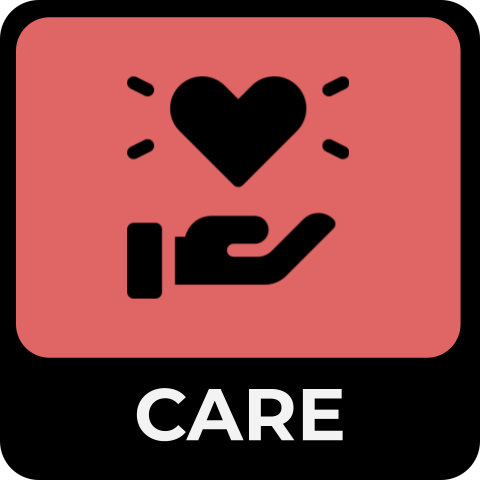 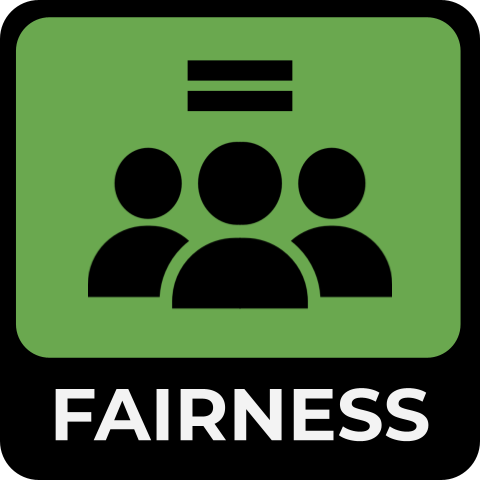 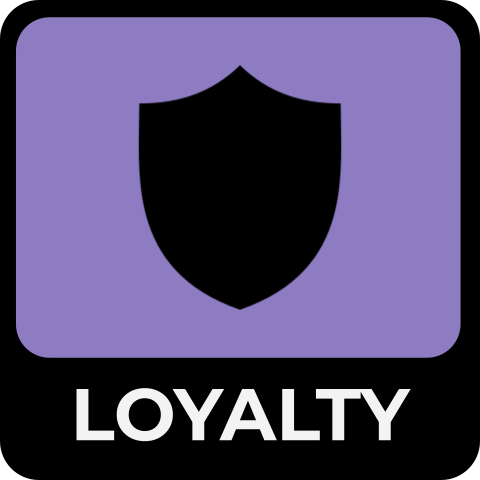 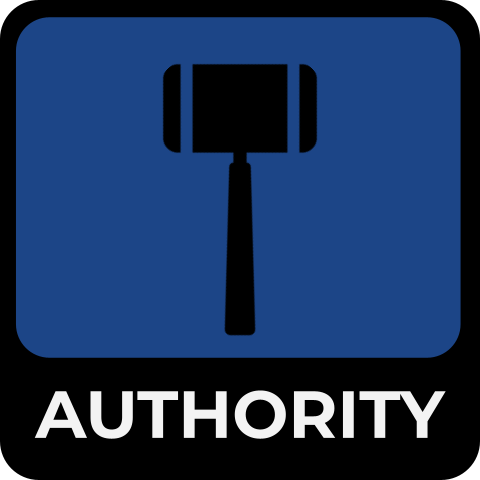 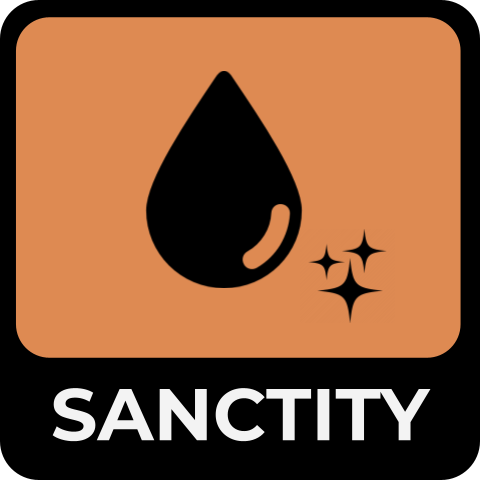 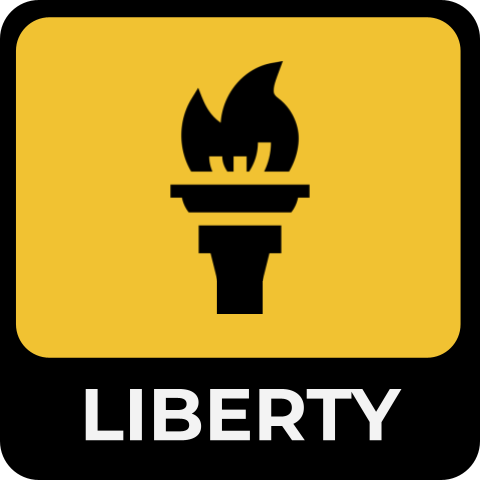 
What does the "Estimated Ideology" mean?

In addition to matching you to the six moral foundations, the quiz also attempts to match you to a political ideology. This is much less accurate than the values and axes since it is just an estimation based on correlations between people's moral and political beliefs, so don't take it too seriously. This is called an estimate because the connection between the moral values and the political ideologies are correlated, but not directly linked.

Note: The names of these values (i.e. Care, Fairness, Loyalty, Authority, Sanctity, and Liberty) refer to moral foundations, not political positions. Therefore, it is perfectly normal for a person to have a high score in seemingly conflicting values, like the values "Authority" and "Liberty".

Think your scores were wrong? Want to help us calibrate the test? Send us any comments, questions, or criticism in the Github.

You can send these results by copying and pasting the URL with the button below, or by copying the canvas image in the bottom of the page.